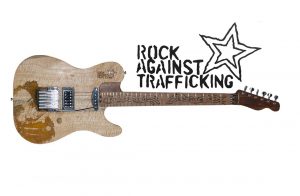 80% of Trafficking victims are woman and girls 50% are minors

every year 2 million children are exploited

and just as him i have some special skills and and know how to use them .

I have special friends in all kind of places

that will help me to do what i do best .

with some special artwork made by Shane Sutton

I used the laser engraver from Bill Reibelt

and Glow in the dark side dots